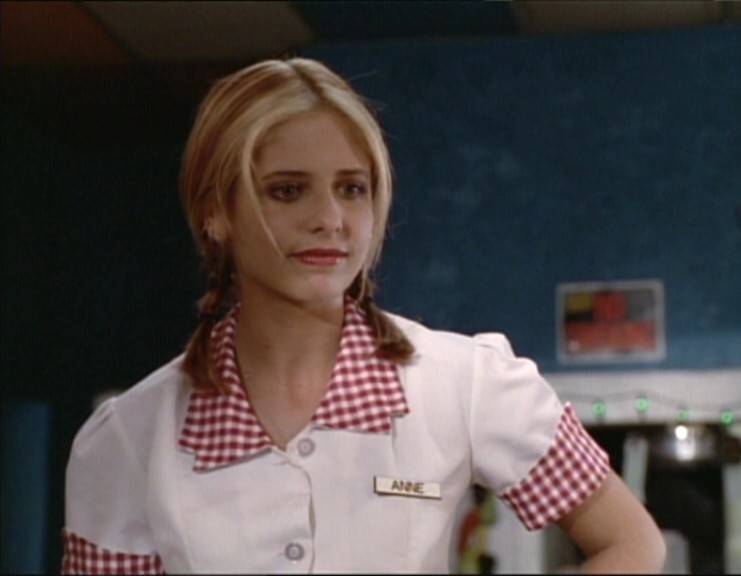 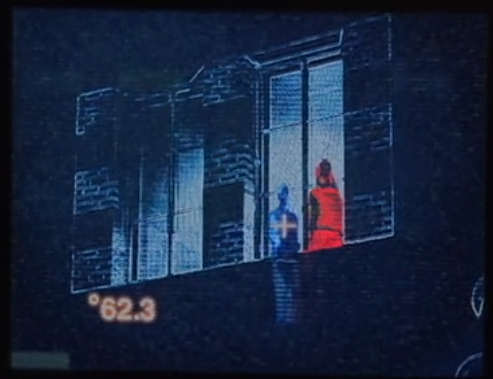 The Earth’s Curvature is Tasty

If I sail a ship to the far far seas, continue on, and on, and on and– well, you got the point. Where will I find myself? Well, if I travel in a more-or-less straight line (ignoring weather or geography, or time constraints, or my pending homework) I will end up right where I started. Why? Because the Earth is round. Duh.

Today we have a lot of sophisticated (and simple) methods of calculating the curvature and size of the earth. But how did humanity figure this out in the first place? I mean.. it’s so easy, without the help of satellites, airplanes and Jules Verne, to look at the flat horizon and mistake the earth for a flat table top. How could anyone figure out not only that the world is not flat, but also calculate the size of its radius?

Well, when in doubt, try it out. Hey.. I think I like that motto. It’s rhyming, and rhymes are usually true. Just ask Dr Seuss.

So, a long time ago, people believed the earth was flat, and that if someone was to go away off to the horizon, he (or she) would fall off the end of it.

We look at this ancient concept as ridiculous today. We al know that the flatness of the horizon is an illusion. We have more than enough proof today to see absolutely that the world is definitely curved, but it is for the ingenuity of people like Erastosthenes of Cyrene that humanity knew about this so long ago.

Eratosthenes was a greek scholar that lived in 275-194 B.C. in Alexandria (Egypt). Some even say he was the curator of the library of Alexandria. One day, he had a bright idea. Actully, it wasn’t just any day, it was the summer solstice, and it wasn’t just any idea, it was a brilliant experiment. But, let’s not dwell on the tiny details. He was very smart and he acted on it.

It occured to him that the only way that could have happened is if the earth was not flat. Using simple trigonometry, he managed to calculate the radius and diameter of the earth. In this experiment, we do the same, only we use a Pummelo. Because it’s easier. And tastier.

Materials Needed for the Experiment:

The pummelo represents the earth. Nevermind it isn’t perfectly round – the earth isn’t either, and we are only trying to see the method, not actually calculate the radius of the fruit.

Wow, there’s a lot of reasons to have that, but they are less important than you would have thought. If our goal was to accurately calculate the circumference of the earth (or the fruit) then our method is not perfect at all.

The fruit was far from being spherical. It was almost cubic at some pionts, flat at others, and had lots of bumps on it. The radius on one small section of it is not necessarily the radius on another point on it. So, error margin in that matter is quite obvious.

But Eratosthenes’ method is important not necessarily because of the numerical result, but for its significance in discovering the world is a sphere. Remember, Galileo Galilei almost lost his head over this idea (among others), and that was about 2000 years after Eratosthenes.

Not to mention many of us learned the (sadly, very common) misconception that Christopher Columbus is the explorer who discovered the world is round.

Humanity was Smarter Than That a long time ago, and Eratosthenes’ ingenious way of estimating the circumference verifies it completely.

Red Pummelo is good for you: